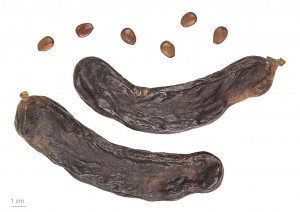 One of the treats we share in our Herbal Holiday Gift-Making Workshop is Carob Fudge, a healthy and nutritious delight I learned to make with carob and honey in my traveling days.

It requires no cooking and can easily be made by hand in a few minutes.

You could also call it locust and wild honey.

A passage in Matthew 3:4 in the Bible concerning John the Baptist translates as:
Now John himself wore clothing made of camel’s hair, with a leather belt around his waist. His food was locusts and wild honey.

John the Baptist’s diet has been the center of much discussion.

Although locusts were consumed as food in that part of the world, it was traditional to interpret locusts as the seed pods of the carob tree, not the insects.

Carob consumed by humans is the dried (and sometimes roasted) pod, and not the ‘nuts’ or seeds.

The pods contain plant sugars – Sucrose, Fructose and Glucose making them mildly sweet and are used as an ingredient in cakes and cookies, and as a chocolate substitute.

They are significantly lower in fat than chocolate.

And whereas chocolate contains theobromine, which is poisonous to some mammals, carob does not, and is used to make chocolate-flavored treats for dogs.

Carob is also a good source of Omega 3 and Omega 6 essential fatty acids, Vegetable Protein, Calcium, Iron, Potassium, Magnesium, Copper and Manganese, B Vitamins, including thiamin, riboflavin, niacin, and B6.

It is an excellent source of Dietary Fiber.

Carob improves digestion and lowers cholesterol levels in the blood.

A 2010 issue of “Plant Foods for Human Nutrition” reported on a human study that found a 4-gram serving of polyphenol-rich fiber twice a day led to a decreased level of cholesterol and triglycerides after a period of just four weeks.

Carob is used for treating diarrhea in children and adults.

As ancient traders traveled around the Mediterranean and surrounding areas, they turned to the carob bean as a unit of measurement. 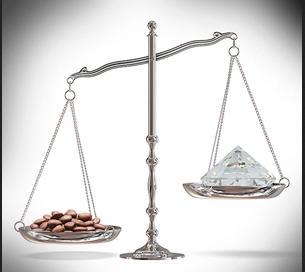 A gemstone would be put onto a balance scale… the other side would have carob seeds/beans on it. 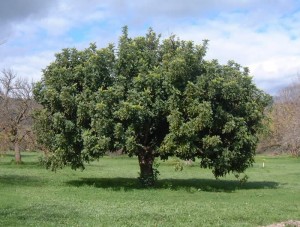 Ceratonia siliqua, commonly known as the carob tree, St John’s-bread, or locust bean is a species of flowering evergreen shrub or tree in the pea family, Fabaceae.

Widely cultivated for its edible pods, it grows well in warm temperate coastal areas such as San Diego where Self-Heal-School is located. 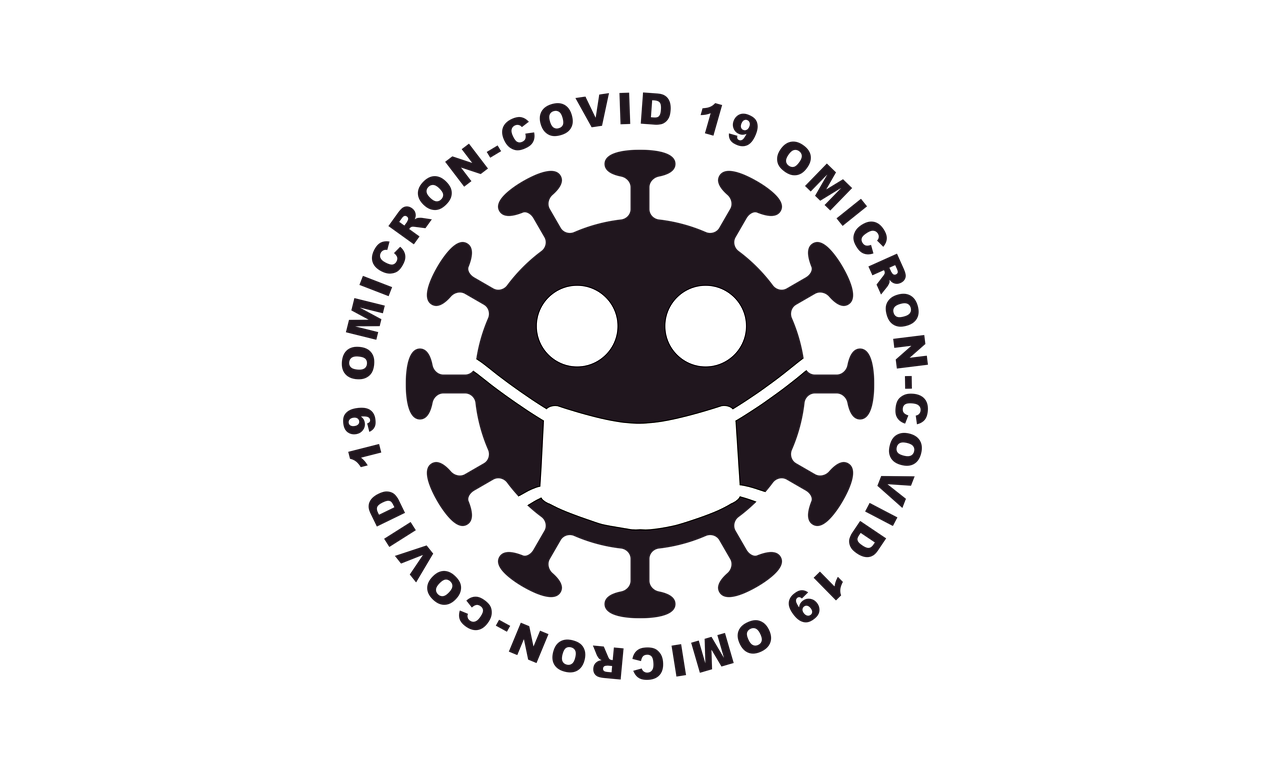 Don’t get me wrong, we LOVE chocolate.

But doesn’t it make sense to eat fudge that combats viral infections?