Astrology for Your Self

Astrology for Your Self

Astrology for Your Self
Ancient Techniques for Self-Awareness 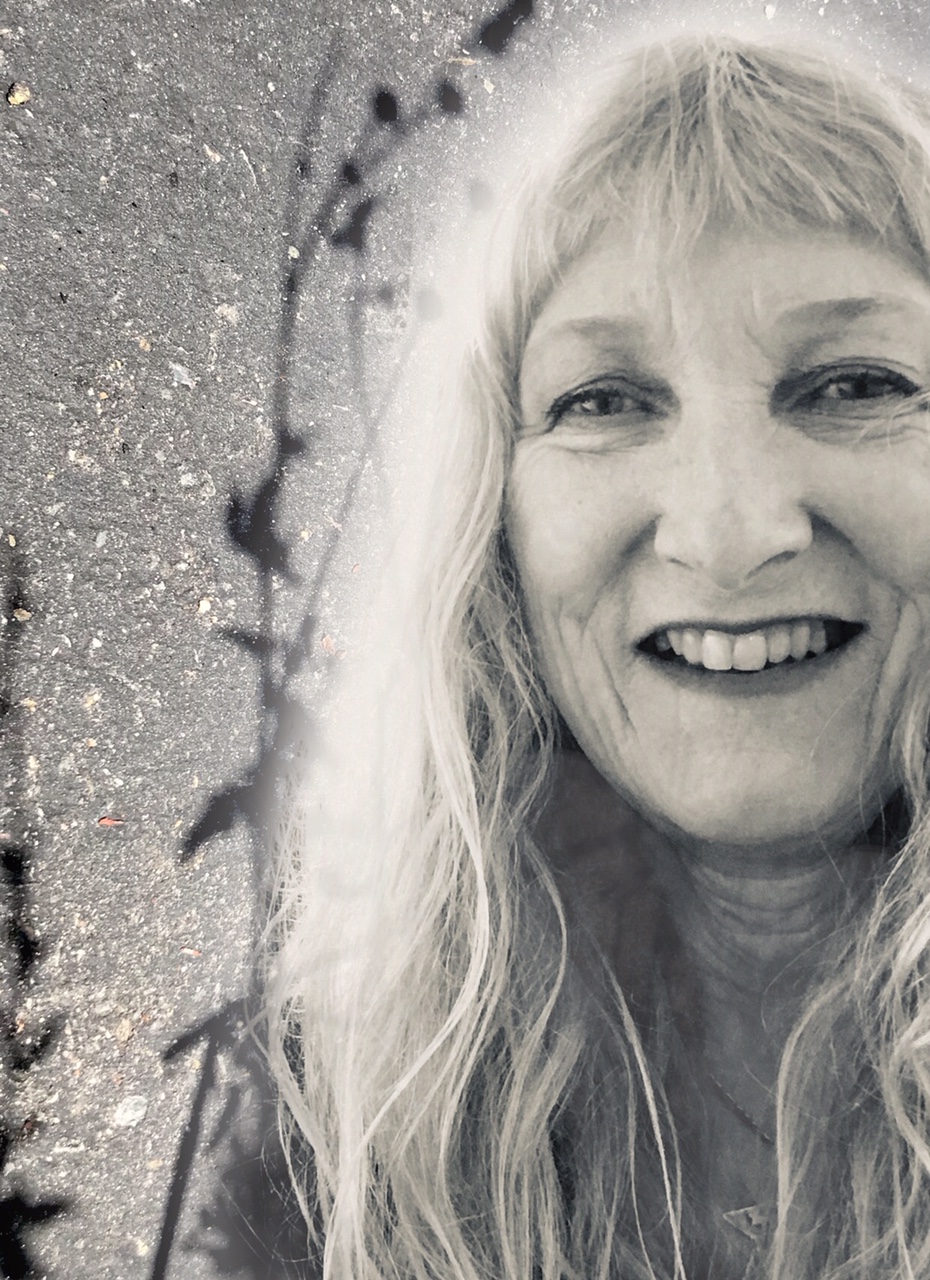 Using astrological knowledge from the ancient Greek (Helenistic) era, we will explore the basic building blocks of astrology: the planets, signs, houses, and aspects, and apply this knowledge to your own personal chart.

Some timing techniques such as transits, progressions, and profections will also be covered so that by the end of the class you will have the basic tools necessary to anticipate challenges and opportunities as they arise.

This class will be very hands-on and participatory!

Exact birth time is needed, charts will be provided.

I first became interested in astrology when I was a child in the sixties and had my first professional astrology reading when I was about 18. I remember the astrologer telling me “This is also something you could be good at!”. So, although I never thought of becoming a professional astrologer, I always continued to study, get readings, and my curiosity for this subject never tired.

At first, I used astrology as a tool for self-knowledge, and then eventually started doing readings for friends, then friends of friends. Although my career path took me down the road of acupuncture and healing, astrology was always there, in the background. After I transitioned out of doing healing work I became a shop owner for a few years – and it was there that the astrology flame got reignited in a big way due to a serendipitous meeting.

That’s when I learned about Hellenistic astrology – which is what the ancient Greeks practiced – and it kind of rocked my world. Since then, I have been studying and practicing these techniques, which I am excited to share with you.

Some of my recent teachers include Demetra George, Austion Coppock, and Chris Brennan.

I currently do natal, transit, and relationship readings, and can be reached at [email protected]