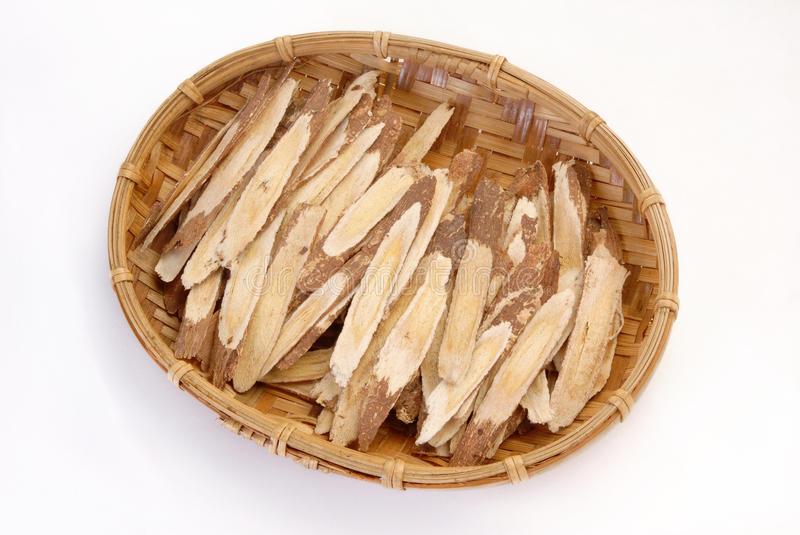 Astragalus, also known as huáng qí or milkvetch, is most commonly known for its use in traditional Chinese medicine to strengthen the Wei Ch’i or “defensive energy” otherwise known as immunity.

It has recently become popular with western herbalists and alternative health care providers.

Although there are over 2,000 species of astragalus, only two are primarily used in supplements — Astragalus membranaceus and Astragalus mongholicus.

The root is incorporated in many different forms of supplements, including liquid extracts, capsules, powders and teas.

It has many purported health benefits, including immune-boosting, anti-aging and anti-inflammatory effects while improving the effectiveness of certain vaccines, which can potentially improve protection against infections such as coronavirus.

It is believed to prolong life and used to treat a wide variety of ailments such as fatigue, allergies, the common cold, heart disease, diabetes and other conditions.

Although intermittent increases in inflammation are critical for survival during physical injury and infection, recent research has revealed that certain social, environmental and lifestyle factors can promote systemic chronic inflammation (SCI) that can, in turn, lead to several diseases that collectively represent the leading causes of disability and mortality worldwide, such as cardiovascular disease, cancer, diabetes mellitus, chronic kidney disease, non-alcoholic fatty liver disease and autoimmune and neurodegenerative disorders.

Astragalus May Boost Your Immune System

The story I tell in class is about the Klingons developing a ray that disables the phasers on the Starship Enterprise so that all they would need to do is beam aboard and take it over. At this point, Captain Kirk would command Scotty to increase the strength of the shields, thus preventing the attack.
As a chi tonic (adaptogen) astragalus strengthens the Human Energy Shield (HEF) commonly known as the aura, thus protecting us from what the Chinese call external wind.

Some of our herb students who have studied and used this herb say it is like receiving a big supportive hug from the universe and feel very strengthened by it.

Researchers reported that cancer patients receiving astragalus extracts had twice the survival rate of those only receiving standard therapies.

Scientists have isolated a number of active compounds in astragalus, including bioflavanoids, choline, and a polysaccharide called astragalan B. Animal studies have shown that astragalan B is effective at controlling bacterial infections, stimulating the immune system, and protecting the body against a number of toxins.

It seems to work by binding to cholesterol on the outer membranes of viruses, destabilizing their defenses and allowing for the body’s immune system to attack the weakened invader. Astragalus also increases interferon production and enhances NK and T cell function, increasing resistance to viral conditions such as hepatitis, AIDS and cancer.

Evidence also shows that astragalus may increase your body’s production of white blood cells, which are the cells of your immune system responsible for preventing illness.

In animal research, astragalus root has been shown to help kill bacteria and viruses in mice with infections.

It may also help fight viral infections in humans, including the common cold and infection of the liver.

Astragalus May Alleviate Side Effects of Chemotherapy

Chemotherapy has many negative side effects. According to some studies, astragalus may help alleviate some of them.

For example, one clinical study in people undergoing chemotherapy found that astragalus given by IV reduced nausea by 36%, vomiting by 50% and diarrhea by 59%.

Similarly, several other studies have demonstrated benefits of the herb for nausea and vomiting in individuals undergoing chemotherapy for colon cancer.

Additionally, one clinical study showed that 500 mg of astragalus by IV three times weekly may improve the extreme tiredness associated with chemotherapy. However, astragalus only appeared to be helpful during the first week of treatment. 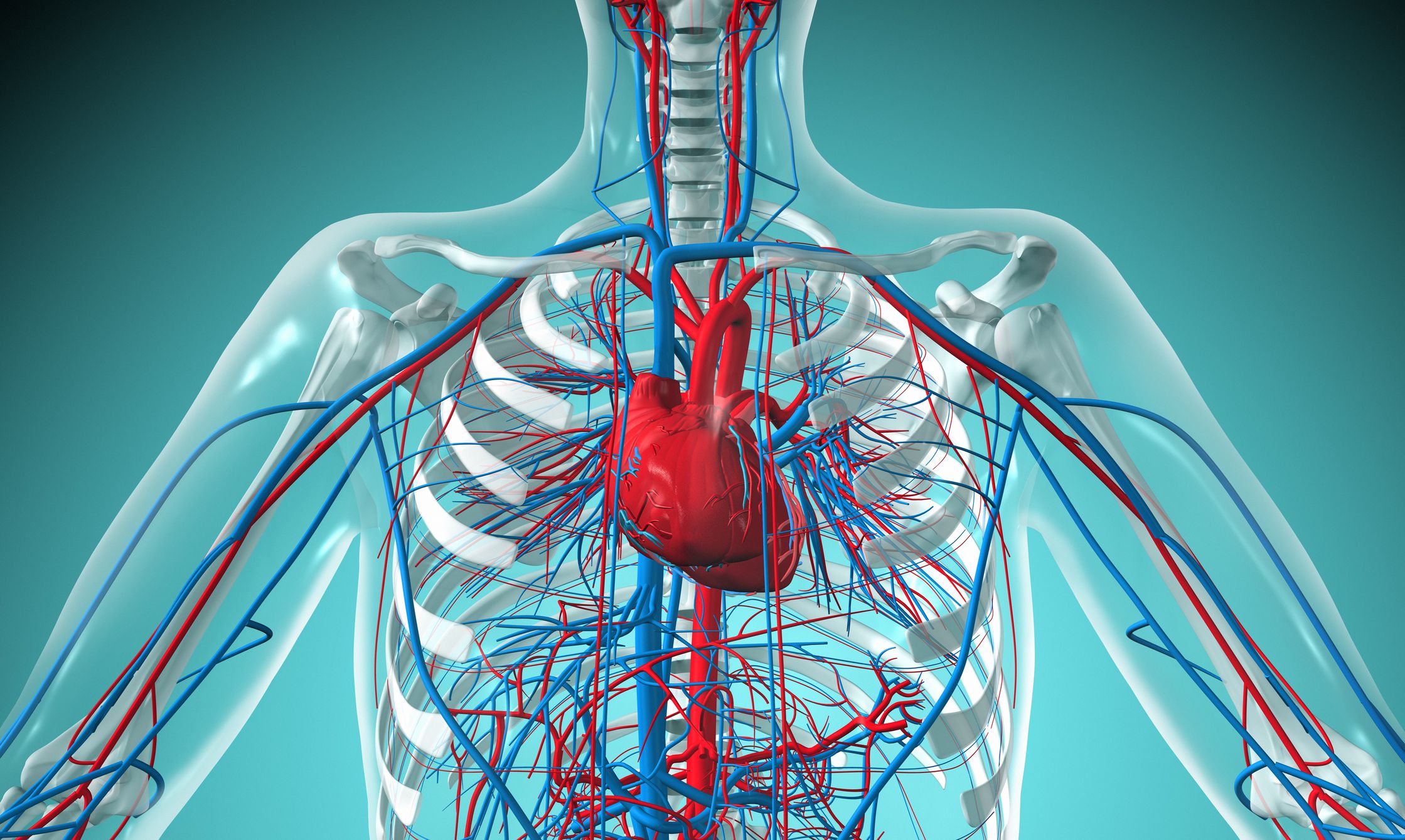 It is thought to widen your blood vessels and increase the amount of blood pumped from your heart.

In a clinical study, patients with heart failure were given 2.25 grams of astragalus twice daily for two weeks, along with conventional treatment. They experienced greater improvements in heart function compared to those receiving standard treatment alone.

In another study, patients with heart failure received 60 grams per day of astragalus by IV along with conventional treatment. They also had more significant improvements in symptoms than those receiving standard treatment alone.

Additionally, some studies suggest that astragalus may reduce symptoms of myocarditis, an inflammatory condition of the heart.

The active compounds in astragalus may help lower blood sugar levels in individuals with type 2 diabetes.
In fact, in China it has been identified as the most frequently prescribed herb to help with diabetes management.

In animal and test-tube studies, astragalus has been shown to improve sugar metabolism and reduce blood sugar levels. In one animal study, it also led to weight loss. To date studies in humans indicate similar effects.

For example, studies have shown that taking 40–60 grams of astragalus per day has the potential to improve blood sugar levels after fasting and after meals in people with type 2 diabetes when taken daily for up to four months.

Astragalus may support kidney health by improving blood flow and laboratory markers of kidney function, such as measures of protein in the urine. 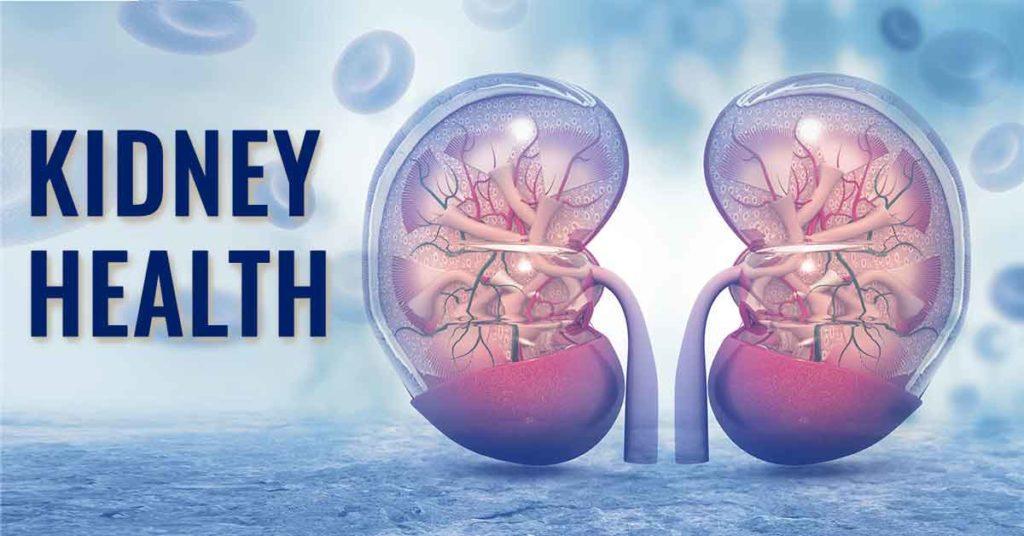 Astragalus has been shown to improve proteinuria in several studies involving individuals with kidney disease.

Proteinuria is a condition in which abnormal amounts of protein are found in urine, which is a sign that the kidneys may be damaged or not functioning normally.

It may also help prevent infections in people with reduced kidney function.

For example, 7.5–15 grams of astragalus taken daily for three to six months reduced the risk of infection by 38% in people with a kidney disorder called nephrotic syndrome. However, more studies are needed to confirm this effect.

There are many preliminary studies on astragalus that indicate the herb may have other potential benefits, including:

Improved symptoms of chronic fatigue: Some evidence shows astragalus may help improve tiredness in people with chronic fatigue syndrome when combined with other herbal supplements.

Side Effects and Interactions

For most people, astragalus is well tolerated.

However, minor side effects have been reported in studies, such as a rash, itching, runny nose, nausea and diarrhea.

Though astragalus is safe for most people, the following people should avoid it:

Astragalus may also have effects on blood sugar levels and blood pressure: Therefore, use this herb with caution if you have diabetes or issues with your blood pressure.

If you have a fever due to infection: It can drive your infection deeper. 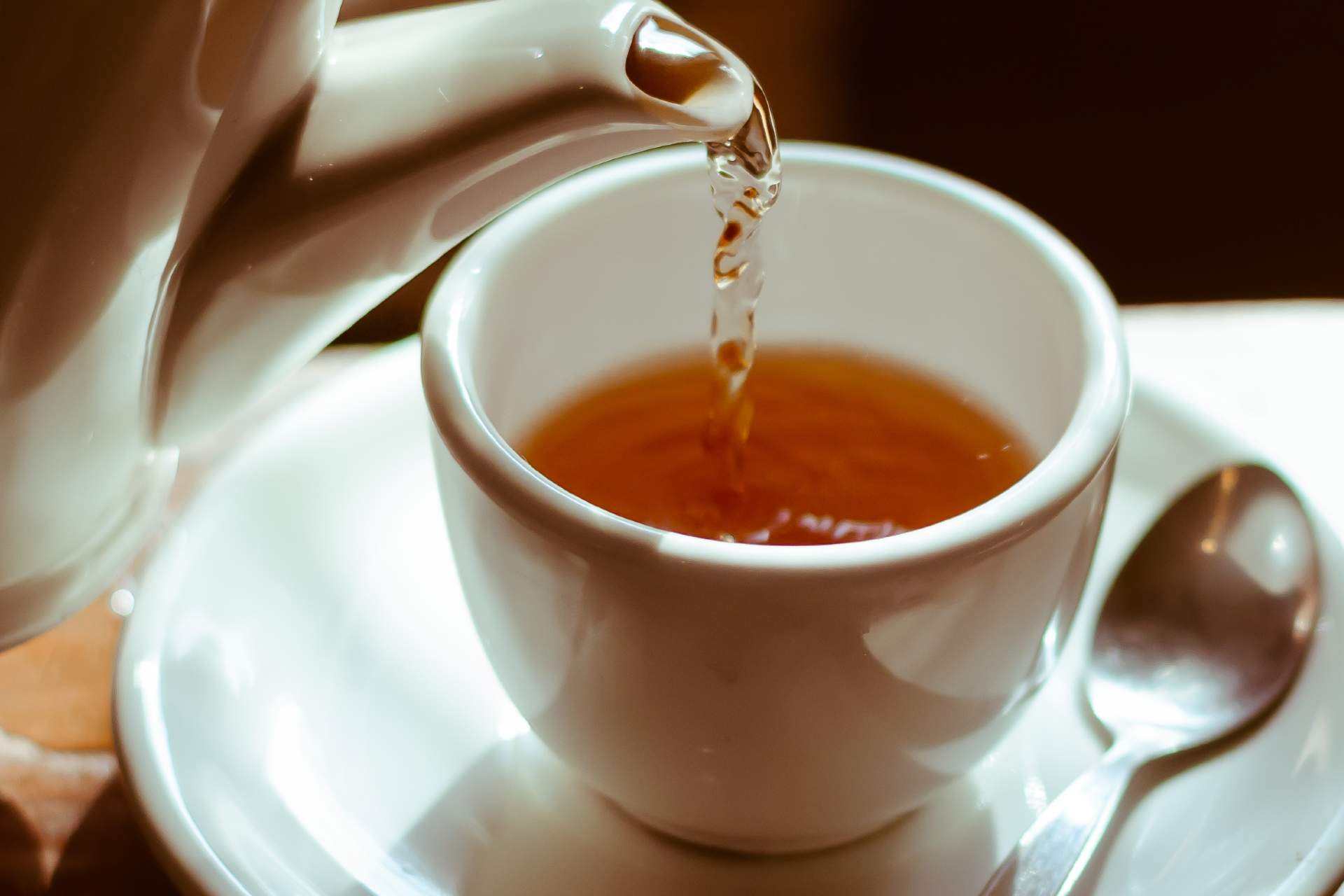 Decoctions are an effective way to take Astragalus. These are made by simmering the root for 45 minutes to release its active compounds. In China they cook it in with rice, placing the root slices in the rice cooker and removing them when done. I like the taste of the root, slightly sweet, which enhances the flavor of the rice.