How We Become a Petri Dish

How We Become a Petri Dish 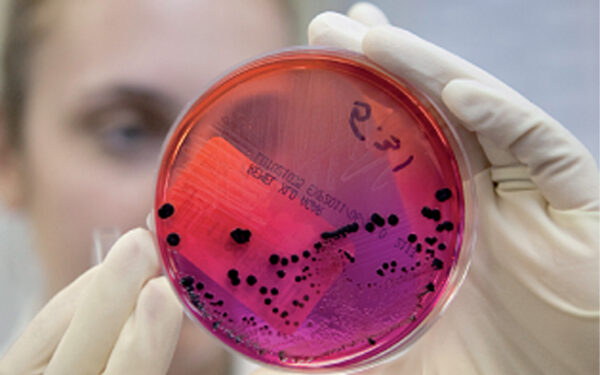 How we become a petri dish

The common flu is a coronavirus

According to WebMD some important statistics on the flu based on the best available data:

And yet, when the flu season comes we don’t generally wear masks or practice social distancing.

Some folks get it and some don’t

Some folks who get it suffer from from serious complications or die.

Some folks who test positive for Covid-19 are asymptomatic and may not even know they’re infected.

The Center for Disease Control (CDC) asserts that based on what we know now, those at high-risk for severe illness from COVID-19 are people of all ages with underlying medical conditions, particularly if not well controlled, including: 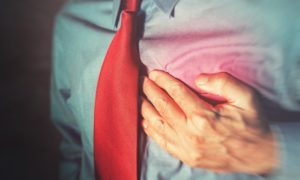 With the exception of HIV or AIDS, these conditions are not contagious diseases but are the result of lifestyle choices.

So, in reality, we create the conditions that put us at risk

And in many cases, what we don’t know about nutrition and lifestyle is killing us. 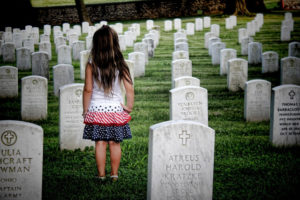 3.9 million people die each year from chronic obstructive pulmonary disease (COPD), making it the third leading cause of death, ahead of stroke, in the United States.

Approximately 1.5 million heart attacks and strokes occur every year in the United States.

More than 800,000 people in the United States die from cardiovascular disease each year—that’s 1 in every 3 deaths, and about 160,000 of them occur in people under age 65.

Obesity rates have increased for all population groups in the United States over the last several decades.

More Americans die from diabetes every year than from AIDS and breast cancer combined. According to the CDC, 79,535 deaths occur each year due to diabetes and the number of fatalities related to diabetes may be under reported.

So who is responsible if I represent one of those statistics?

A Petri dish (alternatively known as a Petri plate or cell-culture dish) is a shallow transparent lidded dish that biologists use to cultivate microorganisms such as viruses, bacteria, yeasts, and molds.

A nutrient media supports the growth in the Petri dish.

Interestingly, to culture a virus, bacteria is generally cultured first and the bacteria becomes the nutrient media for the virus.

We can become a Petri dish ourselves and support their growth. 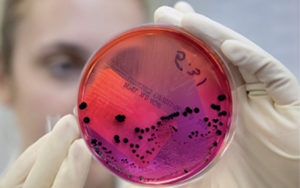 The two most important factors for maintaining a cellular environment that is unfriendly to microorganisms are an alkaline pH (7.42) and high oxygen levels.

This is why you don’t need to keep your vinegar refrigerated. In fact, it will live in your cupboard for years without growing anything in it due to the 5% acetic acid content.

The Standard American Diet (SAD) is extremely acid-forming, providing very few alkalinizing minerals and producing an excess of carbon dioxide that can build up and contribute to a more acidic condition in the body, a condition known as acidosis.

“Stress can kill you,” Dr. Diana Gall from Doctor4U.

“Though it’s not the stressful situations that kill you, it’s how you deal with stress that affects your health.”

Many people know that stress kills, few know that one mechanism of how it kills is with acid.

When we encounter a stressful situation, our body produces hormones that send us into “fight or flight”.

This causes a surge in the hormone adrenaline, which gets our heart pumping and raises our blood pressure.

The “stress hormone” cortisol also gets released, curbing functions that are non-essential in a fight or flight scenario, such as the immune and digestive systems.

The association with stress and acid is that when the stressful situation abates, our body metabolizes (takes apart) adrenaline and cortisol. A metabolite of that is uric acid, so more stress equals more acid.

Furthermore, due to the Bohr effect, we only get half as much oxygen to our cellular neighborhoods.

The Bohr effect is a physiological phenomenon first described in 1904 by the Danish physiologist Christian Bohr. 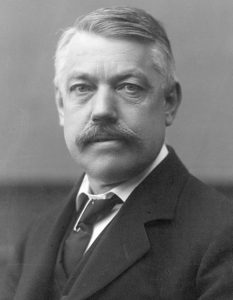 To put it simply, how do erythrocytes (red blood cells) know where to deliver oxygen?

When we work out, we burn more calories in the muscles. This produces carbon dioxide whose acidity “notifies” the red blood cells that more oxygen is needed there to sustain the energy production. 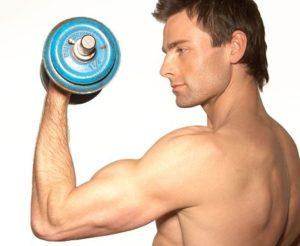 If you are trying to understand this, your brain cells are burning more calories and sending the same message.

But if one suffers from acidosis, a “mask” of acid pervades and mutes the message. It’s like if you turn on a strobe light in a dark room the effect is pronounced. Turn it on in a lit room and the effect is subdued.

In addition, acidic blood promotes platelet aggregation, a condition in which red blood cells clump together, diminishing their ability to bind with and deliver oxygen. 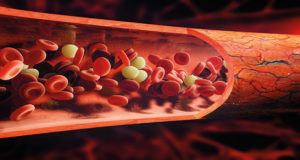 The net result is that rather than the cellular neighborhood maintaining a healthy pH of 7.42 and a highly oxygenated environment, it becomes acidic with only half the oxygen.

As we become more acidic, and have less oxygen in the tissues, we become fertile ground for growing disease.

We become a Petri dish

“The microbe is nothing. The terrain is everything.”  Louis Pasteur (1822-1895) is purported to have made this statement on his deathbed.

The origin of the quote is attributed to Claude Bernard (1813-1878), a physiologist and contemporary of Pasteur.

By quoting Bernard, Pasteur was recanting his germ theory, a theory that assigned the cause of disease to microbes invading and reeking havoc on the body, with specific germs causing specific diseases.

In contrast to Pasteur, Bernard believed disease was a condition of imbalance in the internal terrain of body.

He emphasized the context or environment in which germs lived and not the germs themselves.

If the terrain was balanced (homeostatic), then germs could not flourish.

If the terrain was out of balance, then germs would thrive.

In short, germs do not cause disease. Instead, they are a sign of the diseased conditions of the terrain and not the cause of those conditions.

We don’t “catch” the flu, a cold or pneumonia.

If we put someone dressed for cold weather in a freezer for a length of time, they may not contract a cold or pneumonia.

If we put them in the freezer soaking wet in their bathing suit for a length of time they may well contract a cold or pneumonia.

What explains this it the fact that pathogens such as the pneumonia coccus, as well as the coronavirus that is the common cold, exist within the human body, but under normal conditions do not express and make us sick.

An example of this is folks undergoing chemotherapy that sometimes succumb to “opportunistic” infections (most commonly pneumonia) due to the suppression of their immunity, and may die from it.

Killed their cancer, killed them.

By taking responsibility for our health, eating more alkaline-forming foods (such as  a whole food diet rich in organically grown fruits and vegetables), exercising, meditating, and maintaining a positive attitude, we can go a long way toward keeping ourselves from becoming a Petri dish and live a long healthy life of peace and joy. 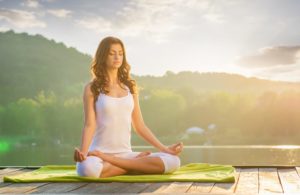