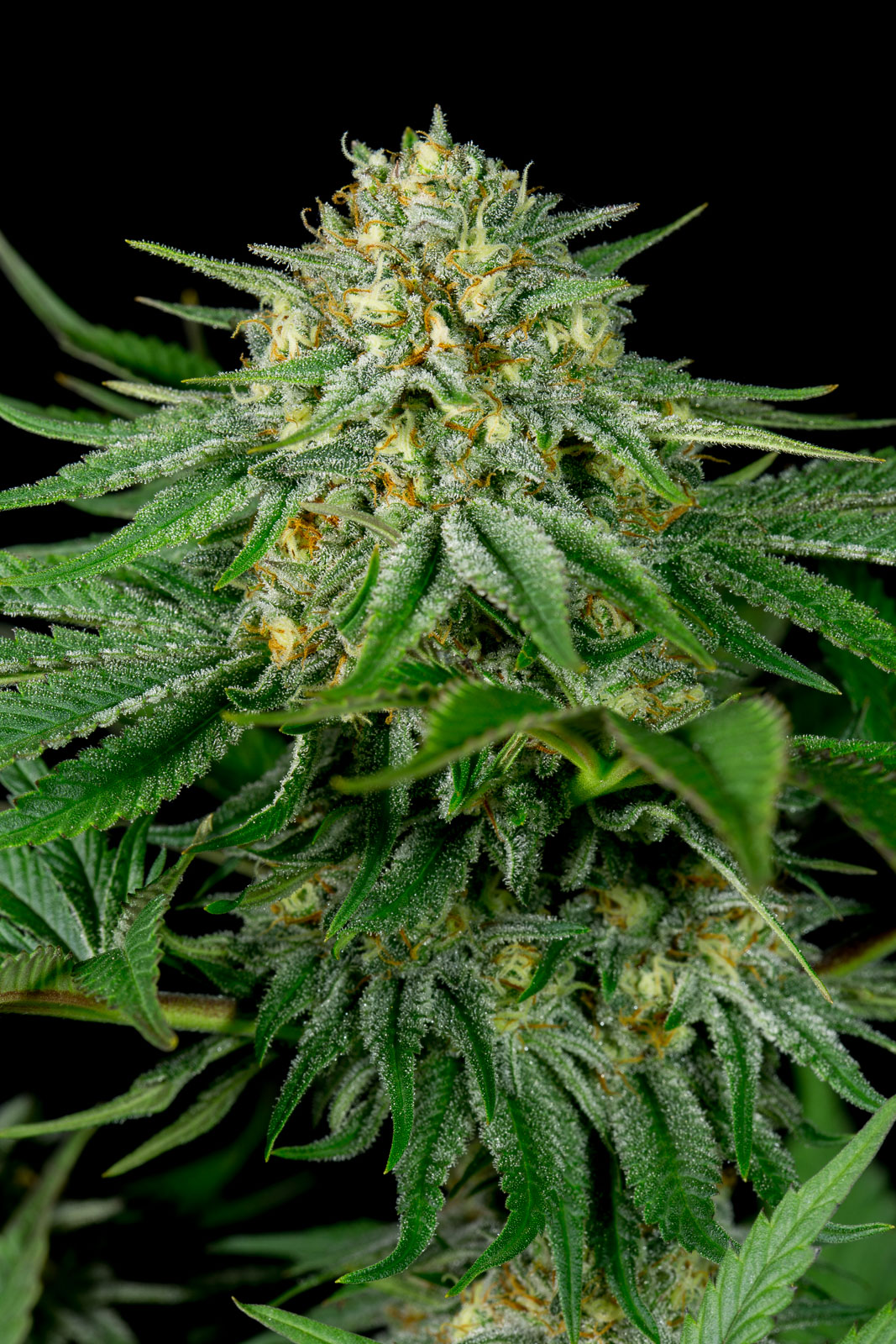 You’ve no doubt heard about the global craze sweeping the planet. Researchers, scientists, doctors, health enthusiasts, and people with mental and physical health issues are raving about the benefits of CBD.

Cannabidiol—CBD—is a crystalline cannabis compound or phytocannabinoid discovered in 1940 in hemp, a strain of Cannabis sativa. It is one of some 113 identified cannabinoids accounting for up to 40% of the plant’s extract. CBD is also found in marijuana.

CBD-rich cannabis normally contains less than 0.3% delta-9 tetrahydrocannabinol (THC). Since it is less psychoactive (or non-psychoactive) than THC-dominant strains, it’s an appealing option for folks looking for relief from health conditions without feeling “stoned” or paranoid.

It can actually counteract the psychoactivity of THC.

How to take CBD

Cannabidiol can be taken into the body by various means, including by inhalation of cannabis vapor or smoke, as an aerosol spray into the cheek, and by mouth.

It may be supplied as CBD oil containing only CBD as the active ingredient (no added THC or terpenes), a full-plant CBD-dominant hemp extract oil, capsules, dried cannabis, or as a prescription liquid solution.

I have acquired CBD in pure crystalline form and dissolve it in DMSO to incorporate in our Self-Heal Balm which was already yielding great results in mitigating inflammation and pain, while facilitating repair of soft tissue injuries.

The addition of CBD elevates the effectiveness of this preparation to the next level.

Clinical Research, much of it sponsored by the US government, reveals CBD’s potential as a treatment for a wide range of conditions, including:

CBD serves to protect nerve cells against damage, degeneration, or impairment of function.

There are investigations underway at several academic research centers in the United States and elsewhere to determine if CBD has anti-cancer properties.

A study from 2012 showed that CBD significantly reduced  inflammatory pain in some mice and rats. Researchers from the study suggested that CBD may provide a new treatment for chronic pain.

It is interesting to note that the human body produces certain cannabinoids on its own.

It also has two receptors for cannabinoids, CB1 receptors and CB2 receptors.

CB2 receptors are more common in the immune system. They affect inflammation and pain.

Researchers once believed that CBD attached to these CB2 receptors, but it now appears that CBD does not attach directly to either receptor.

Instead, it seems to direct the body to use more of its own cannabinoids.

Evidence suggests that CBD is safe even at high doses.

In the 1970s, President Nixon declared a “War on Drugs” and signed into law the Controlled Substances Act of 1970. This new law created the Drug Enforcement Administration (DEA) and established a set of banned drugs.

It also unintentionally outlawed hemp, one of the world’s oldest domesticated crops. This led to the demise of hemp, and an increased misconception of the plant.

Hemp rope and sails carried the commerce of the world for thousands of years. The sails of the ships carrying Columbus and later the pilgrims to America’s shores were made of hemp.

In the Controlled Substances Act, hemp was grouped with all types of cannabis making it illegal to grow in the US, along with marijuana. This Act classified hemp as a drug even though it doesn’t include any of the chemicals that make marijuana a drug.

Today CBD is not scheduled under any United Nations drug control treaties, and in 2018 the World Health Organization recommended that it remain unscheduled.

The 2018 Farm Bill was signed into law in December 2018, effectively legalizing hemp at the federal level in the US by removing it from the federal list of controlled substances and classifying it as an agricultural commodity.

Some of the information in this article is from my son, Matt Finch’s website and used with permission. https://opiateaddictionsupport.com/cbd-for-opiate-withdrawal-pain-relief-anxiety/

Courtesy Disclaimer:
*The legal landscape around CBD is changing rapidly both at the Federal and State level. The information on our website and any other communication regarding legality which you may receive from any representative of Self-Heal School of Herbal Studies and Healing is for informational purposes only and not for the purpose of providing legal advice. You must make your own judgment regarding whether you should purchase CBD in your jurisdiction. You are advised to contact your attorney to obtain more specific guidance.*