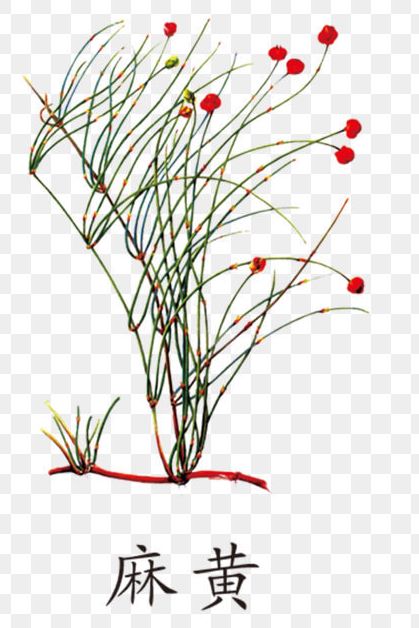 One campaign has been aimed at Ma Huang, Ephedra sinensis, (or Ephedra sinica), one of the oldest herbs employed in Chinese herbal medicine.

It is a gymnosperm, which means its “leaves” are actually needles as with fir trees, thus the common name “joint fir.” Used for four thousand years in Traditional Chinese Medicine, it was finding its way into western combinations ranging from weight loss formulas to “herbal ecstasy.”

It was brought to the attention of western medicine in 1923 when a Chinese researcher and a German pharmacologist working together analyzed its primary active ingredient, ephedrine.

Ephedrine is an alkaloid similar in molecular structure to methamphetamine.

As with all alkaloids, there is a marked physiological response to ephedrine which accounts for its therapeutic actions.

But the main fear was that Ma Huang may cause heart attacks or strokes.

When folks began using it to make meth, it took a legal hit

Dietary supplements containing ephedrine became illegal in the United States, with the exception of those used in traditional Chinese medicine, where its presence is noted by má huáng.

It is a sympathetic nerve stimulant similar to the hormone adrenaline secreted by the adrenal glands of animals, but without many of the drawbacks of adrenaline.

It is nontoxic, can be taken orally in a tea or concentrate, and exerts its medicinal action in the body for several hours.

Its action is similar to the “adrenaline rush” experienced in emergency situations that drives the “fight or flight” response.

If you were strolling through the woods and were set upon by a ferocious bear, you would experience this hormonal response.

Its actions can be summarized

These actions are produced in a gentle manner that last for several hours.

They make most people feel quite good. In a society that craves stimulation, it’s no surprise that Ma Huang became so popular.

The bulk herb was inexpensive, less than $5 for a pound until it got blacklisted. It is now $26 for a pound on Amazon.

The standard dosage according to Chinese medicine is one quarter ounce (7 grams), which would presumably be simmered for at least 45 minutes in 2 cups of water.

Longer is better as alkaloids are not very water soluble.

In China it is incorporated in formulas that improve peripheral circulation to treat arthritis, especially rheumatoid arthritis.

It is also used in combination for lung and sinus congestion, providing remarkable decongestant effects.

In most people this response presents no threat to health

Problems may arise in persons with constitutional imbalances that would be driven more out of balance by the reaction of the body to it.

Because energy is diverted away from the internal organs, persons with weak digestion may feel jittery, and perhaps tired.

It may cause digestive disturbance and gas.

And because it increases heart rate, a negative effect may be experienced when those with heart problems take it in large amounts or for an extended period of time.

Do not use ephedra with other stimulants such as caffeine

This might increase the chance of having side effects, including life-threatening ones. Sources of caffeine include coffee, tea, kola nut, guarana, and mate.

Ma Huang, Ephedra sinensis, is not to be confused with North American Ephedra californica, or Ephedra navadensis  which are also known as Mormon Tea or Tea of the Americas used for sexually transmitted diseases such as syphilis and gonorrhea and for colds, kidney disorders, and as a “spring” tonic.

When self-medicating with any novel substance, it’s a good policy to take a small amount and monitor body response.

If you have questions about it, consult an herbalist.