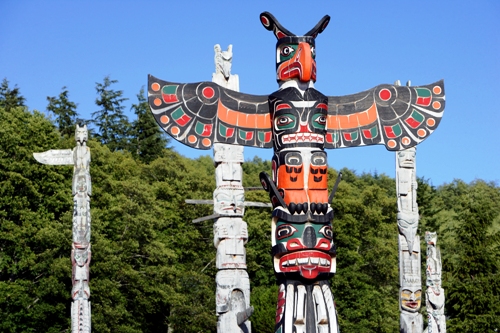 Growing up in Michigan, my earliest experience with totems was with totem poles. They were wooden poles carved with the shapes of various heads and symbols. They seemed interesting, but I had little notion what they were about.

In my explorations of the 60′s, I had occasion to read the accounts of Carlos Castenada with his teacher, Don Juan, and was again introduced to the notion of allies, plant and animal spirits that could impart knowledge, guidance, and power.

The word totem itself is an anglicisation of an Ojibwe term describing belief in spirits and deities, who are a guardians, patrons, or protectors of a particular place, geographic feature, person, lineage, nation, culture, or occupation..

The technical definition of ally is to combine or unite a resource or commodity with (another) for mutual benefit. 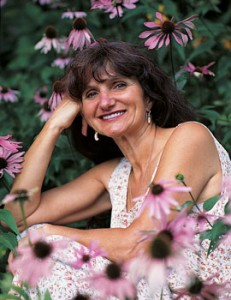 I ventured, in 1984, to Emerald Valley, home of an herb school in Sonoma County operated by a remarkable folkloric herbalist, Rosemary Gladstar. My professional training there included sitting with a plant for an extended period in an attempt to “communicate” with it. 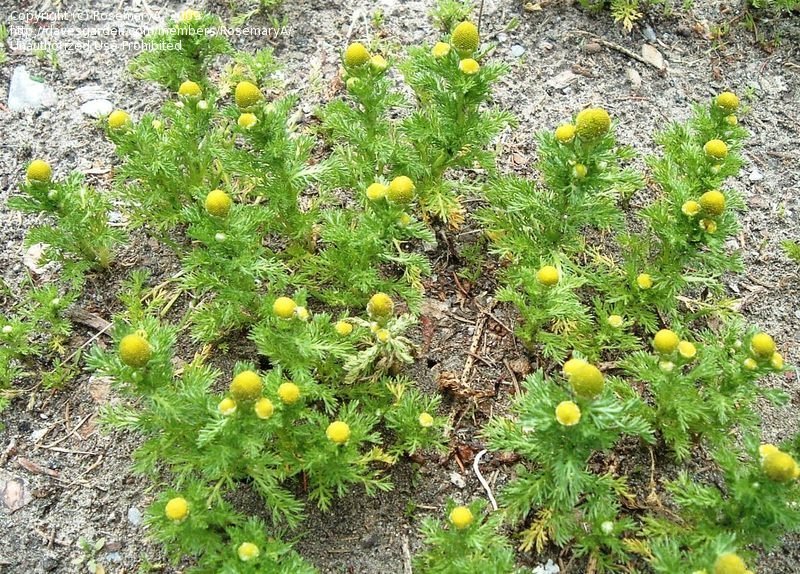 I was attracted to the local Camomile, also known as Pineapple Weed, or Manzanilla, growing out of the rocks in the parking area in front of our house, so I settled in to “talk” with the plants there. After some time, I began to feel that something was being communicated. I reached a deeper sense of what this little plant held for me as an herbalist and teacher.

I wrote about my experience with the plant, and turned in the assignment.

A few weeks later, we were hiking on a mountain meadow, identifying the local herbs. When we stopped, I inquired about the lake where we had planned to have lunch. It had grown late, and the lake was too far.

Leaving the group behind, I jogged the extra mile to the lake, and had a refreshing swim. 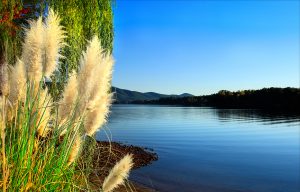 Jogging back, I turned my foot on a rock, and seriously sprained my ankle. As the pain in my foot began to pound, I realized that not only would I have difficulty walking on it, but that I had somehow become disoriented, and didn’t know which way to go to rejoin the group to hike back down the mountain.

As my head lowered with some degree of dejection, I noticed, at my feet, my friend and ally, Camomile!

Without much thought or intention, I picked some and began to eat it. No sooner had the Camomile touched my lips, than the pains in my foot began to subside.

A sense of grounded relief filled me, and I had a notion of the direction to locate the group.

With some effort, I made the top of a small hill to find my group in the distance, making preparations to hike out. I rejoined them, and managed to make it down without further incident. 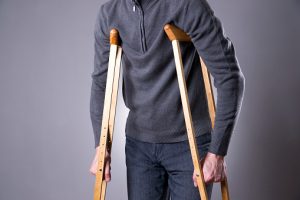 Looking back, I was amazed that I was able to walk on that foot at all. It was a serious was the sprain. For several weeks following I was on crutches.

Since that day, thirty eight years ago, I have connected with the spirits of other plants. They have instilled a sense of excitement and gladness in people meeting them on walks in canyons and the mountains of San Diego.

It is my hope that some few may hear the message of the plants.

We are not alone. 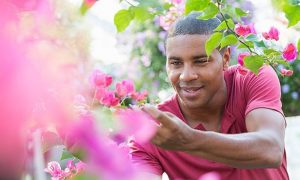 Wherever we travel, our plant allies are around us. They are just waiting for us to reach out to them, to communicate some need, or just say, “Hello.”