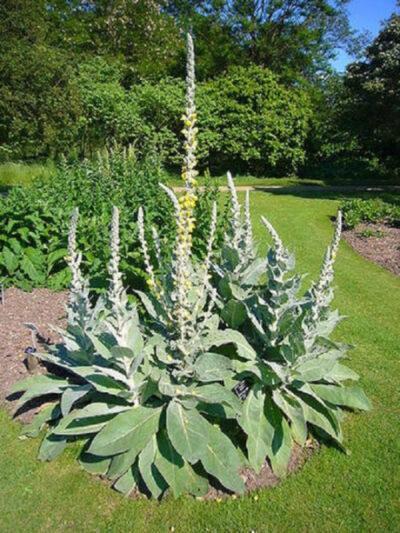 I formulated a respiratory tea when I had a serious case of the influenza virus many years ago and was having difficulty breathing. It contained these parts by weight:

I added honey to the tea to make it taste better and help coat the throat.

Verbascum thapsus, the great mullein or common mullein, is a species of mullein native to Europe, northern Africa, and Asia, and introduced in the Americas and Australia.

I was surprised that it wasn’t native to San Diego as it is found in outlying areas and not around town at all, unless in someone’s yard. 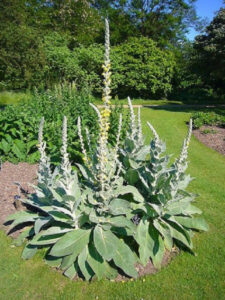 Doctrine of Signatures is the concept that herbs often give clues for the part of the body they are good for.

The fuzzy leaves of mullein are a doctrine of signatures for lungs with the hairs acting like a bottle brush to help clear out the alveoli, the air sacs in the lungs allowing for gas exchange.

These fuzzy leaves are, in fact, a traditional treatment for respiratory problems, such as chest colds, bronchitis and asthma, normally taken as a tea.

The mucilage is soothing to irritated membranes while tannins are astringent and tighten up an inflamed “spongy” pleural lining and saponins which are like a detergent, loosening up mucoid material in the lungs making coughs more productive.

Care must be taken with saponins as they can cause the breakup of red blood cells.

Also, handling dry mullein leaves might require wearing a mask as it can be irritating to the throat and lungs. Once in water it is not a problem. 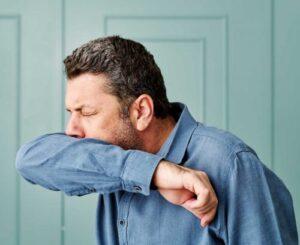 Research has shown that the herb has strong anti-inflammatory activity, and studies indicate that mullein flower infusions have antiviral properties, as well.

It is also considered a lymphatic cleanser.

Mullein flower oil is a good remedy for earaches and has also been used for treating hemorrhoids.

Some Native Americans also used the plant’s roots. The Creek Indians drank a decoction of the roots for coughs; other tribes smoked the roots or dried leaves to treat asthma.

Coltsfoot (Tussilago farfara) is an herb with fuzzy leaves in the daisy family that’s long been cultivated for its medicinal properties.

It originated in parts of Asia as well as in Europe, but the plant also grows throughout damp areas of North America. 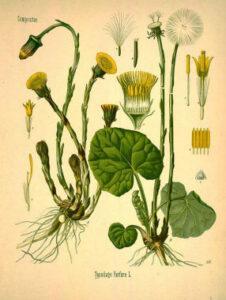 The Genus name Tussilago refers to its cough dispelling quality

The action of coltsfoot is thought to be the opposite of that of an expectorant (an agent that helps with the expulsion of thick productive mucous).

Rather, coltsfoot is a relaxing expectorant that acts as a sedative as well as a demulcent, which is good for spastic and irritable coughs of both acute and chronic presentations.

The flavonoids also help to reduce inflammation in the bronchioles which make up the lower respiratory tract.

Coltsfoot has been traditionally used as: 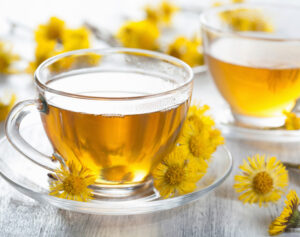 Lobelia inflata, also known as asthma weed, Indian tobacco or puke weed, is a plant in the Bellflower family native to North America, with stems covered in tiny hairs. 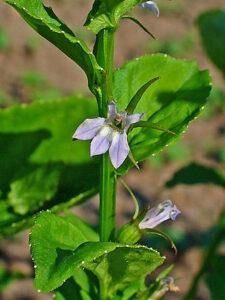 It is sometimes used alongside conventional medications to help treat symptoms of asthma attacks, such as wheezing, uncontrollable coughing, and chest tightness.

This is because lobeline, an alkaloid in lobelia, is a smooth muscle relaxer for airways, stimulating breathing, and clearing mucus from the lungs.

Lobelia is also used to relieve pneumonia and bronchitis, two types of lung infections that cause coughing and difficulty breathing, among other symptoms.

Compounds found in lobelia may also help protect against mood disorders, including depression. 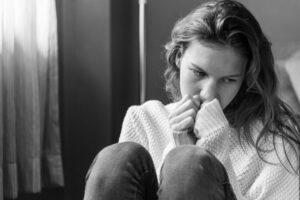 Specifically, lobeline may block certain receptors in the brain that play a role in the development of depression.

One animal study in mice revealed that lobeline significantly reduced depressive behaviors and levels of stress hormones in the blood.

Lobelia is a strong emetic which means it is great if you need to empty the stomach.

Although relatively safe in normal amounts, care must be taken when taking it. Side effects can include sweating, nausea, vomiting, diarrhea, tremors, rapid heartbeat, mental confusion, convulsions, hypothermia, coma, and possibly death.

Peppermint, Mentha × piperita, is a hybrid mint, a cross between watermint and spearmint.

Indigenous to Europe and the Middle East, the plant is now spread and cultivated in many regions of the world. 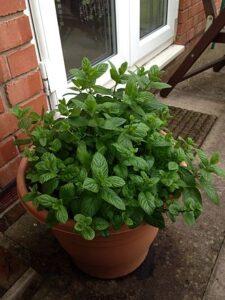 It has a high content of menthol which has local anesthetic and counterirritant qualities, and is used to relieve minor throat irritations.

It is widely used in cough drops and in 2017, menthol was the 193rd most commonly prescribed medication in the United States, with more than two million prescriptions.