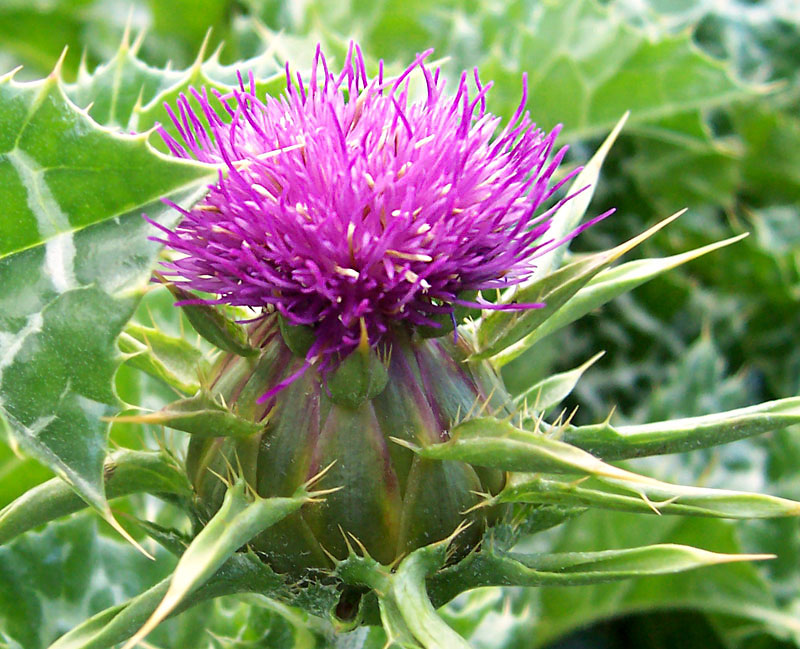 My brother was a psychological casualty of the Vietnam war. All wars suck, but that one particularly. His  fiancée sent him a dear John letter a week after he got there. We didn’t hear from him for a time after that. Then his letters were very spacey. He got into some drugs, which in the right set and setting might have been useful, but in that hell, proved disastrous for him.

Jerry was a champion basketball player and poll vaulter in high school, a champion surfer, and the lead guitar player and singer in our band. That was before he got drafted.

When he came home from that hell he was a shell of his former self.

He went to Capitol Records to “show them his stuff” on guitar. As a musician he was in every way the equal of Jimmy Hendricks. But they rejected him, as they may have Jimmy in some circumstances. “It’s just not commercial, son.” He took it very hard and decided this world did not deserve him, as well it did not. So he ingested one hundred doses of a variety of mushroom traditionally used as medicine, but much too much. He was checking out. But he blew that too, and came back from a five day coma even more dysfunctional.

The city of San Diego called me one day to inform me that my brother had died of a drug overdose. Not from mushrooms, but meth. I cried my eyes out. Not because I had lost my brother to drugs, but to a senseless war twenty years hence.

It wasn’t the shrooms

Psilocybin mushrooms have likely been used since prehistoric times and may have been depicted in rock art.

Many cultures have used these mushrooms in religious rites.

In 2006, the United States government funded a randomized and double-blinded study by Johns Hopkins University which studied the spiritual effects of psilocybin. The study involved 36 college-educated adults (average age of 46) who had never tried psilocybin nor had a history of drug use, and who had religious or spiritual interests. The participants were closely observed for eight-hour intervals in a laboratory while under the influence of psilocybin.

One-third of the participants reported the experience was the single most spiritually significant moment of their lives, and more than two-thirds reported it was among the top five most spiritually significant experiences. Two months after the study, 79% of the participants reported increased well-being or satisfaction; friends, relatives, and associates confirmed this.

They also reported anxiety and depression symptoms to be decreased or completely gone.

Fourteen months after the study, 64% of participants said they still experienced an increase in well-being or life satisfaction.

Despite highly controlled conditions to minimize adverse effects, 22% of subjects (8 of 36) had notable experiences of fear, some with paranoia, (The authors, however, reported that all these instances were “readily managed with reassurance.”)

Advocates for advanced research in the field of ethnobotany have been asking for medical investigation of the use of synthetic and mushroom-derived psilocybin for the development of improved treatments of various neurological disorders, including chronic cluster headaches, following numerous anecdotal reports of benefits.

There are also studies which include reports of psilocybin mushrooms sending both obsessive-compulsive disorders (OCD) and OCD-related clinical depression (both being widespread and debilitating mental health conditions) into complete remission immediately and for up to months at a time, compared to current medications which often have both limited efficacy and frequent undesirable side-effects.

Recent studies done at Imperial College London and Johns Hopkins School of Medicine conclude, when used properly, psilocybin acts as an antidepressant as suggested by brain scans. The active components of psilocybin mushrooms have also been found to treat alcoholism and other addictions. The drugs potential as treatment to alcoholism is also similar to results found in relation to LSD in the 1950s and 60s.

Some do them for advancing their social, spiritual and psychological development. Done in moderation and in a proper “set and setting,” they have been proven to be safe and of some benefit to some individuals.

The active compounds in psychoactive mushrooms, psilocybin and psilocin, are toxic, and in high doses can cause death. That’s what my brother was counting on. In fact, the doctors at the Veteran’s Hospital where he lay said no one had recovered from that high of an overdose of those substances. He was a strong man.

So, this brings us to an invasive alien in our San Diego plant community, Milk Thistle, Silybum marianum, which has other common names such as cardus marianus, blessed milk thistle, Marian thistle, Mary thistle, Saint Mary’s thistle, Mediterranean milk thistle, variegated thistle and Scotch thistle. It is a member of the Aster family, possibly native near the coast of southeast England. The seeds of milk thistle are one of the most important herbal liver medicines.

The silymarin contained in milk thistle seeds is an effective life-saving agent in cases of poisoning with a lethal dose of death cap mushroom, psychoactive mushrooms, and indeed, the liver toxic pharmaceuticals, including chemotherapy. This glycoside apparently coats the cell walls of liver cells, thereby preventing toxins, including the toxins in excess alcohol, from entering and destroying the cells. Milk Thistle is a popular herb to prevent  or cure hangover.

Over the past forty years, intensive chemical, pharmacological and clinical research has confirmed the mechanisms of action and therapeutic value of milk thistle in a wide range of human liver-related and non-liver-related conditions. Literally hundreds of modern research studies have confirmed the remarkable ability of milk thistle to protect the liver and the body against virtually all types of damage.

Additionally, the United States National Library of Medicine and the National Institutes of Health (NIH) have catalogued more than 400 scientific studies of milk thistle and its active compounds in their medicine database. These studies reflect what generations past knew and depended on – that milk thistle is one of the most valuable and beneficial herbal remedies and treatments available anywhere in the world.

Today, milk thistle is still one of the most commonly used medicinal plants in the world and is also the number one recommended natural herb for liver health.

Milk thistle can be ingested as tea or, more commonly, as capsules, extracts or tinctures. Intravenous application of milk thistle compounds is applied by physicians in Germany to treat intoxications caused by certain species of mushrooms. The therapeutic compounds are not readily soluble in water, which is why the tea is of lesser medicinal value, compared to a standardized extract. The milk thistle extract is also prescribed in Europe to treat alcoholic cirrhosis, chronic hepatitis, drug and alcohol-induced liver damage and acute viral hepatitis, just to name a few.

If you’re going out for a few drinks (or especially more than a few) you may consider ingesting the seeds prior to imbibing. You can simply chew the seeds or grind them to a powder in your coffee grinder and take them in capsules. It is generally recommended to take 500 mg of the seed powder (00 cap) for each shot you intend to drink. You really can’t take too much, you can take too little.

Alternately, you can grind them and soak them in alcohol.

Avoiding carbonated beverages – researchers have discovered that when carbonated beverages, like soda, are used as mixers that the rate of alcohol absorption in the blood is increased. Consider mixing your drink with juice or water instead or at least spacing your carbonated mixed drinks out a bit more.

Drinking water – Alcohol and sugary mixers are dehydrating. A good rule of thumb is to have one glass of water for every drink you consume. You can also make a point to order drinks that have ice (“on the rocks”) so that the ice melts and dilutes your drink, keeping you slightly more hydrated than if you hadn’t ordered ice with your drink.

Double blind studies on the effect of milk thistle on toxic liver damage (mostly alcohol-related), chronic liver disease and disease caused by certain drugs have been reviewed by medical experts. The experts all concluded that milk thistle is an extremely therapeutically useful medicinal plant product that stabilizes the cell membrane and stimulates protein synthesis while accelerating the process of regeneration in damaged liver tissue. These effects are important in the therapeutic efficacy of milk thistle.

According to other studies, milk thistle may protect the cells of the liver by blocking the entrance of harmful toxins and helping remove these toxins from liver cells.

As with other flavonoids, milk thistle is a powerful antioxidant which works to maintain health and energy by protecting the body from damage caused by free radicals and lipid peroxidation, which can injure healthy cells and tissues. Just as grapes and red wine, for example, are touted as excellent sources of antioxidants, milk thistle also contains the properties needed to offer the body the same antioxidant benefits.

One of the best things about milk thistle is its gentle nature. Adverse effects in clinical and lab studies related specifically to the seed extract (silymarin) are also virtually nonexistent, although it may have a mild and short-lived laxative effect for some people. Milk thistle can be used safely and effectively by a wide range of people, including pregnant and nursing women. In fact, it increases milk production in nursing mothers.