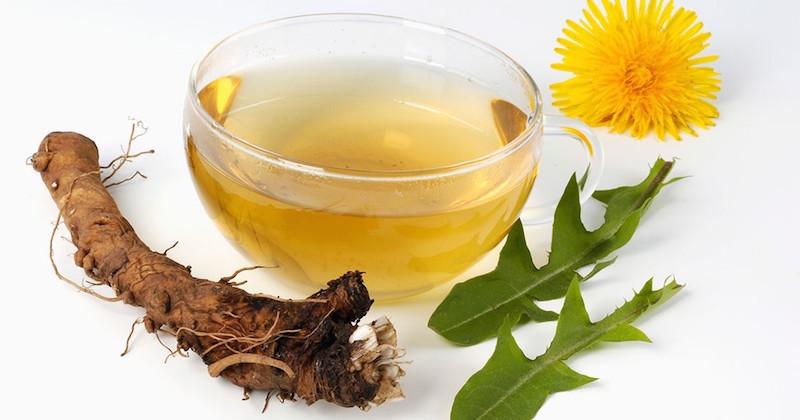 There is an array of mood-altering medicines in pharmaceutical use, as well as a number of legal and controlled plant substances that alter the psyche or consciousness. So we are familiar with the concept of alteration.

Herbal alteratives are known as blood purifiers because by cleaning up the blood, they alter our internal environment. This doesn’t happen overnight, but gradually over time.

They are employed for toxicity conditions of the blood such as infections, arthritis, cancer and skin eruptions. Most natural healers agree that when the blood is pure, no disease can reside in our bodies.

Blood purifiers help with the elimination of toxins by stimulating stimulating the organs engaged in this activity, mostly the skin, kidneys and colon.

The liver is also an integral part of the elimination process. So herbs that stimulate these organs to exercise their elimination functions can help the person with pimples, as well as someone with cancer.

Besides eruptive skin conditions and eruptive anger, physical symptoms indicating the need for blood purification include:

Actually, the modern world we live in offers quite a challenge for our processes of elimination. Besides the natural toxins that are by-products of our own metabolism, we ingest a load from our Standard American Diet (SAD). Junk foods and even processed “health foods” contribute to the problem.

The air and water are loaded with toxic materials. When we get so toxic we lose our natural ability to manage pathogens in our system, we get an infection, which generally makes us feel sick. Much of the awful experience of being sick is from the incredible amount of toxic material produced by an overrun of pathogenic microorganisms in our system.

Any elevated level of toxins will make us feel less than optimal. If you feel you could benefit from purifying your blood, you may want to know how.

In the old days you’d look for one of those kinetic candy-striped poles, the barber pole, an icon for blood running down an arm. Up until the 19th  century Barbers were known as barber surgeons because they didn’t simply offer a shave and a haircut.

They performed a wide variety of tasks including treating and extracting teeth, cutting out gallstones and hangnails, setting fractures, giving enemas, and lancing abscesses.

They even kept jars with leaches to carry out their work. Many patients would go to their local barber for semi-annual bloodletting, much like you take your car in for a periodic oil change.

The idea was that disease was the result of bad (impure) blood, and that by getting rid of some, the body would make fresh new blood. The trick is not to take too much. George Washington died after losing forty percent of his blood from frequent blood-lettings administered by his physician for a bad sore throat.

Herbal blood purifiers don’t release blood, rather they assist the body in purifying it. The herbs you would choose to accomplish this task would depend on which part or parts of your elimination process needed help doing their jobs.

An herb like dandelion, Taraxacum officinale,  would be great for almost anyone. It helps digestion, stimulates both the liver and kidneys to process toxins for release, and helps alkalinize the system.

To stimulate elimination through the sweat, diaphoretic herbs such as elder, Sambucus spp., and sassafras, Sassafras albidum, are normally taken in hot teas.

For eruptive conditions such as sties and boils, burdock, Arctium lappa,  is recommended. It is a root vegetable in the Aster family that can be eaten or taken in tea. One cancer tea, essiac, incorporates burdock and is reported to be quite effective.

Red clover is of great benefit in the process of assimilation. Its usefulness in cancer has found it a place in many of the cancer teas.

Whether through the breath, urine, sweat, or feces, toxins are released in watery solutions. Most folks just don’t drink enough water to allow for these processes to function at an optimal level. We drink lots of dehydrating fluids such as coffee, alcohol and sugary drinks.

Even fruit juice, because of its high content of fructose, is dehydrating. Health authorities advise us to drink half our body weight in fluid ounces of water each day to maintain a level of hydration that will allow our body to function properly, especially our excretory functions.

The more toxic a person is, the more slowly the elimination must proceed. If you attempted to dust a room that hadn’t been dusted for years, you could well choke on the dust. Releasing a load of toxins into the bloodstream too quickly could make conditions worse or even be fatal.

Those with serious health concerns are advised to consult a health professional before endeavoring to cleanse.